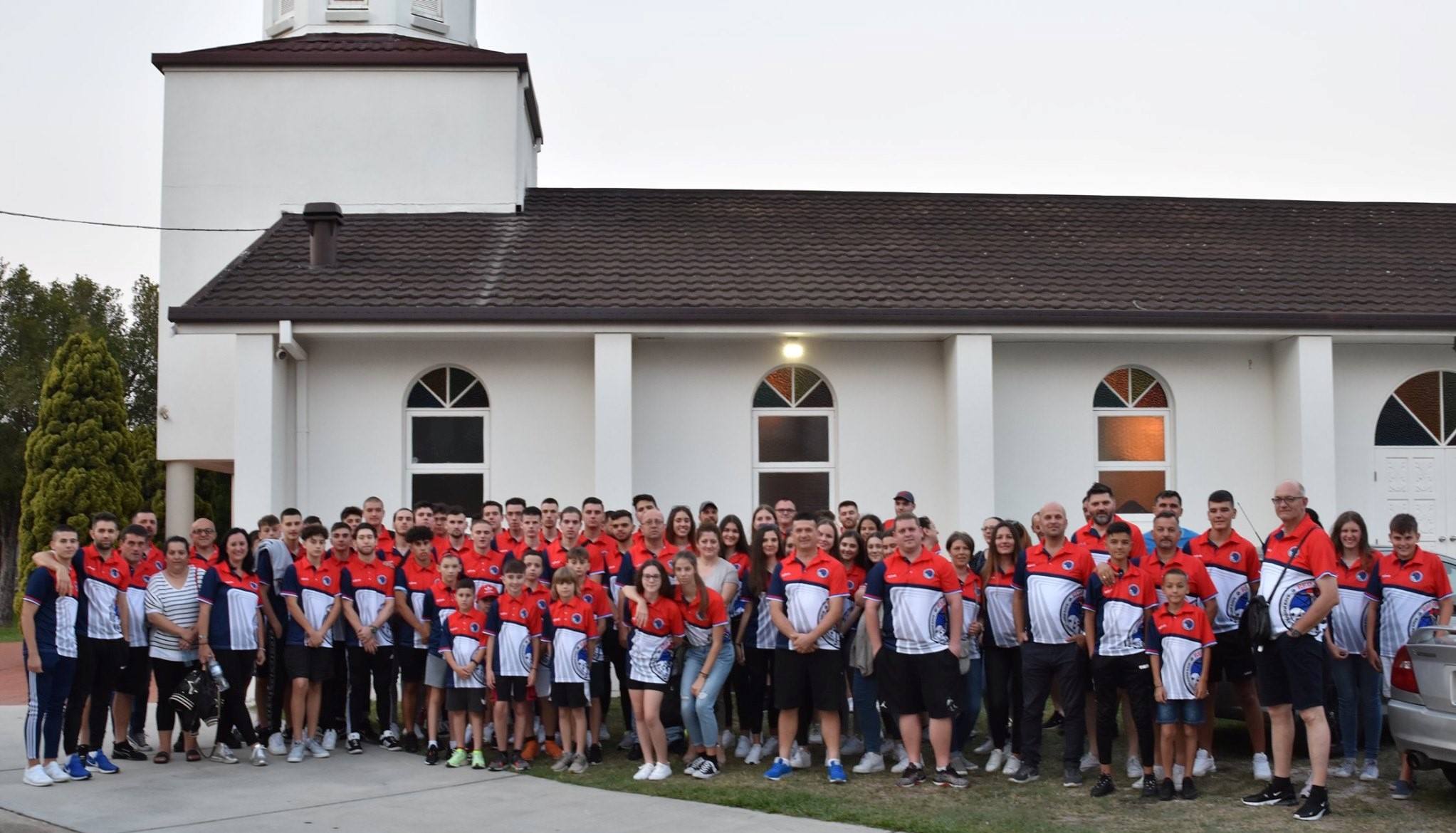 The tournament will be held at the “Southern Districts Basketball Association” (56 Zahel Streen, Carina).
The courts are the official training facility of the Brisbane Bullets and is the re-furbished location where DMC 2011 was held (Southern Districts Basketball Association).
The days are as follows:
On the bright side, the stadium has 4 good courts, which will allow us to cater for quite a few games, and allow us to play more quality games. We will also have more flexibility with game times, which we can discuss leading up to the tournament. For instance we could have the senior games a little bit later in the day, and the juniors a little bit earlier in the day. The courts have also been booked for 10 hours each day which will allow us to spread some of the games out so we do not cram games one after the other and give players a bit of time to recover.
We are also in talks with the referees to determine the game time structure and were thinking of making each game 4 quarters with 2 last minutes of each quarter being stopped (rather than 2 halves).
We are also open to suggestions on what your thoughts are on this, as I am sure that since we have reasonable facilities and courts, that everyone would like to take advantage of a more court time if possible.

With the games finishing on the 24th, I was thinking that maybe we could make plans for the doing something together on the 25th and 26th of December at the Gold Coast? Maybe we can occupy a nice beach somewhere
I think that along with the tournament, we should strive to spend time together outside of the court as well. Play some beach footbal, volleyball, bbq, have a few drinks etc.

White Eagles Brisbane
This email address is being protected from spambots. You need JavaScript enabled to view it. 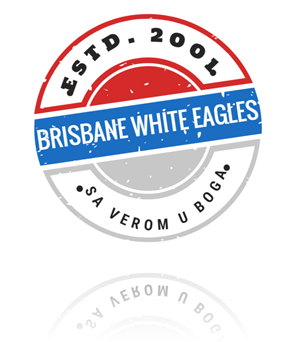 DRAZA MIHAILOVIC CUP | OFFICIAL WEBSITE |
The Draza Mihailovic Cup is a very special competition, this competition bring the best Serbian basketball teams together once a year.
Competitors that compete every year in this tournament are clubs and teams from Sydney, Melbourne, Adelaide, Brisbane, Perth and Canberra.
Beginning in 1993 the tournament has been held annually and is one of the major sporting events in the Serbian-Australian Diaspora calendar.
This tournament is one of the biggest sporting events in the Serbian community and as such is very significant for the entire Serbian community of Serbs in Australia because the tournament brings together teams and players from all over Australia, which in addition to promoting the sport of basketball I also promote the importance of sport and a healthy lifestyle among young people who live here in Australia.
Red Stars Basketball Club hosted 24th Draza Mihailovic Cup in 2016 for the first time.
Red Stars Basketball Club competed for the first time at DMC in 2008 in Sydney. Since then Red Stars are regular competitors at the tournament.
All of the Red Stars Basketball Club teams achievements throughout the eight years of competition at DMC tournament can be seen on our website www.bcredstars.com
If you are a Serbian basketball team in Tasmania, ACT, Northern Territory or New Zealand You are more than welcome to attend the Draza Mihailovic Cup. This is open to Men's, Women's, Junior Boys and Girls teams.
The competition will have multiple divisions in Men's, Women's and Junior categories.
Red Stars DMC
1.Item
2.Main sw free menu
3.Menu Manager - Menu Item
Last modified on
Rate this item
(0 votes)
Read 2397 times
Published in DMC_sec
Tweet