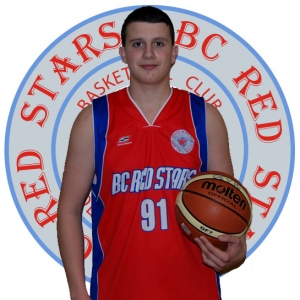 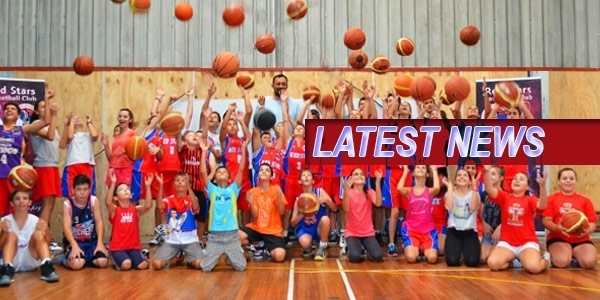 To all Members/Parents/Guardians & Community Members,

Upon reviewing the Office of Sport new COVID regulations it provides the stadium a little more flexibility in terms of spectators. However, I must stress that the 1.5m social distance rule must be adhered to as much as possible. Therefore, we ask not to congregate in a crowd and ensure spectators spread out through the stadium as much as possible.

We appreciate the difficulty of the one spectator rule for families that have children with non-playing siblings and are forced to make other arrangements due to them not being allowed in. For this reason, we are relaxing this rule as an initial reprieve for those parents. To avoid overcrowding we will still have to enforce the one (1) parent/guardian rule per player for juniors. However, in addition to the one (1) parent/guardian rule, non-playing siblings will also be able to access the venue.

Also, the Association will now allow junior teams to enter the stadium before their game commences. We ask that players respect social distancing protocols while waiting for their game to commence.
Previously, the senior competitions had the restriction of only allowing three (3) spectators per team. The Association has now relaxed that to one (1) spectator per player.

There is still going to be an allocated Bio Safety Officer on competition days/nights who will be monitoring and checking everyone’s QR Codes for any visitors or spectators as they enter the stadium. The exit procedure through the end of court 1 (Lair end) is still in operation. 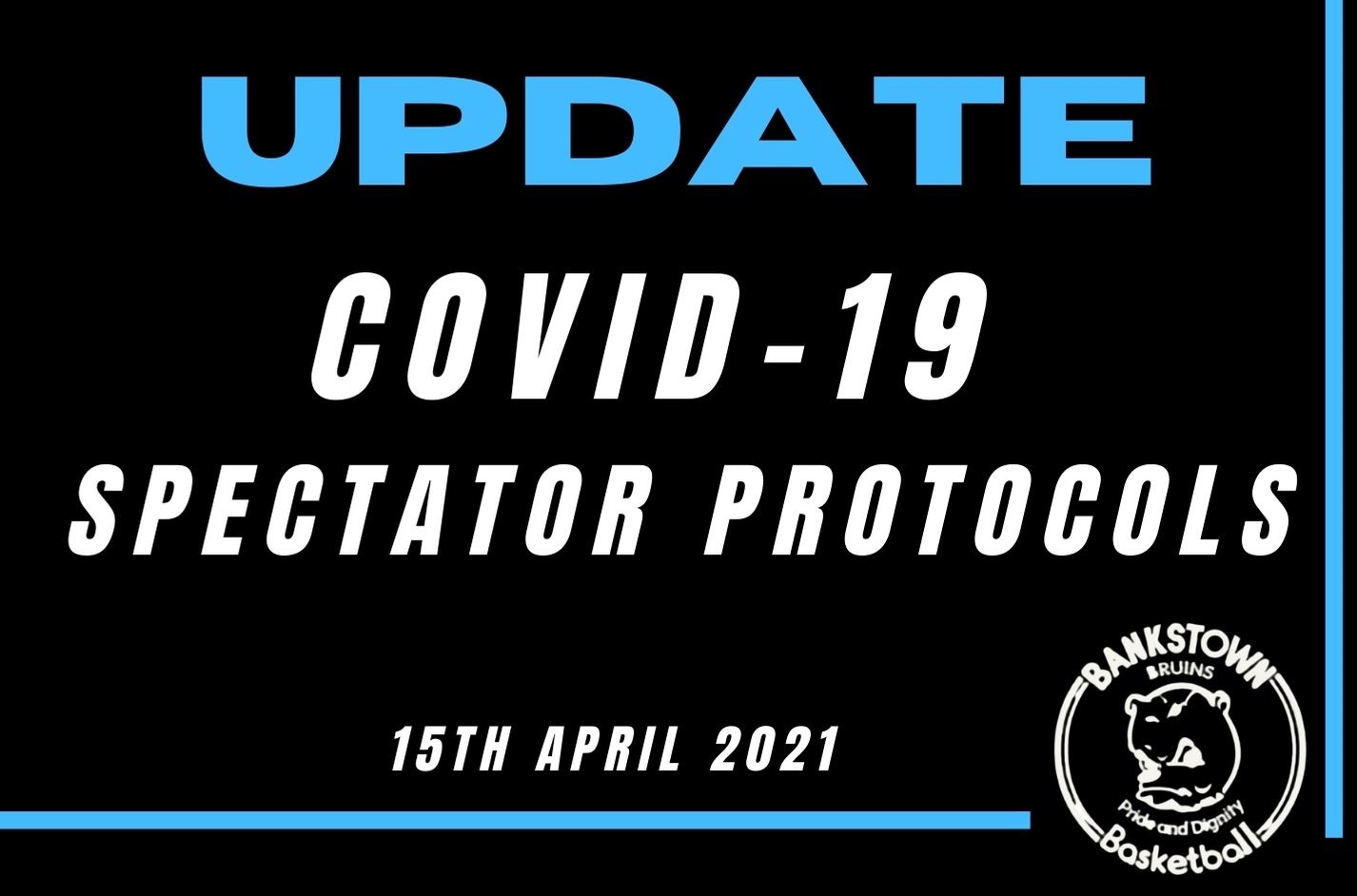